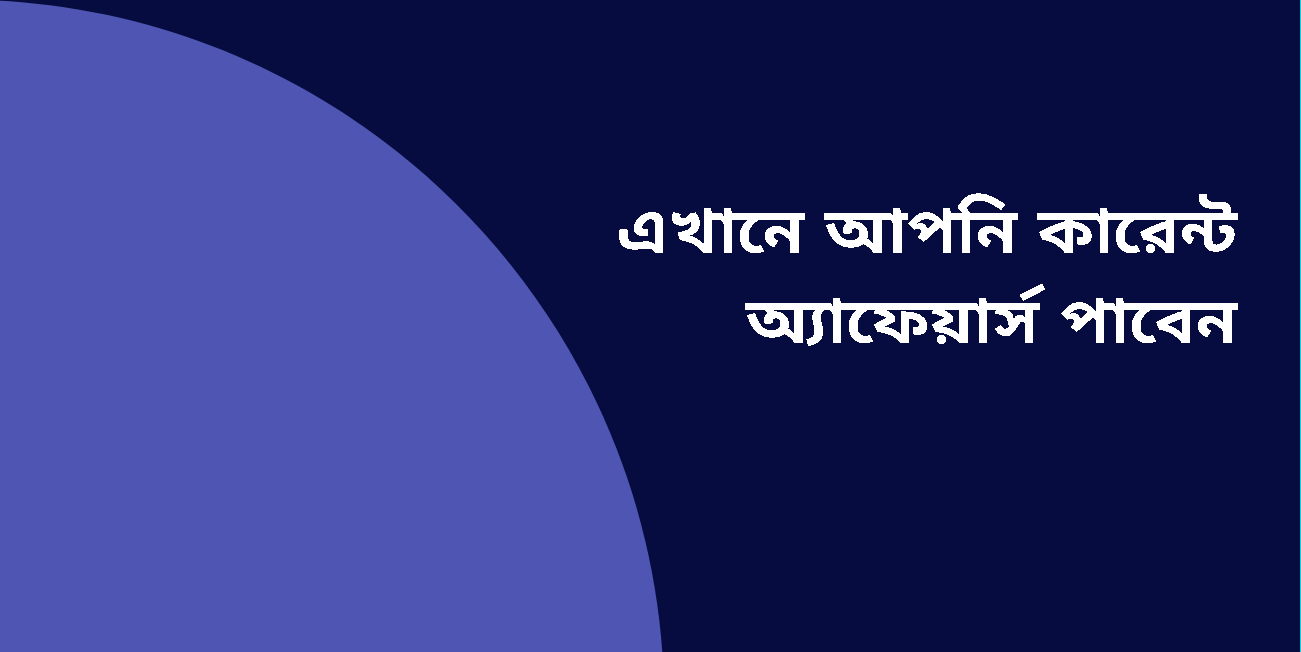 21 killed, including 18 children, in shooting at Texas elementary school
May 25, 2022 09:07
A gunman has shot dead 18 young children and three adults at an elementary school in the US State of Texas, in the deadliest US school shooting since the 2012 Sandy Hook shooting in Connecticut, in which 20 children and six staff were killed.

Afghan healthcare system collapsing amid US freeze of funds
May 25, 2022 13:31
Afghan health experts have given stern warning about the dire healthcare situation in the country, exacerbated by a medicine shortage linked to the nation’s frozen assets in the United States.

Most Americans worried about getting poorer: Poll
May 25, 2022 09:19
A recent poll has shown that the majority of Americans believe that their financial situation is worsening amid rising inflation and mounting fears of a looming economic recession